How Are Prescriptions Covered? 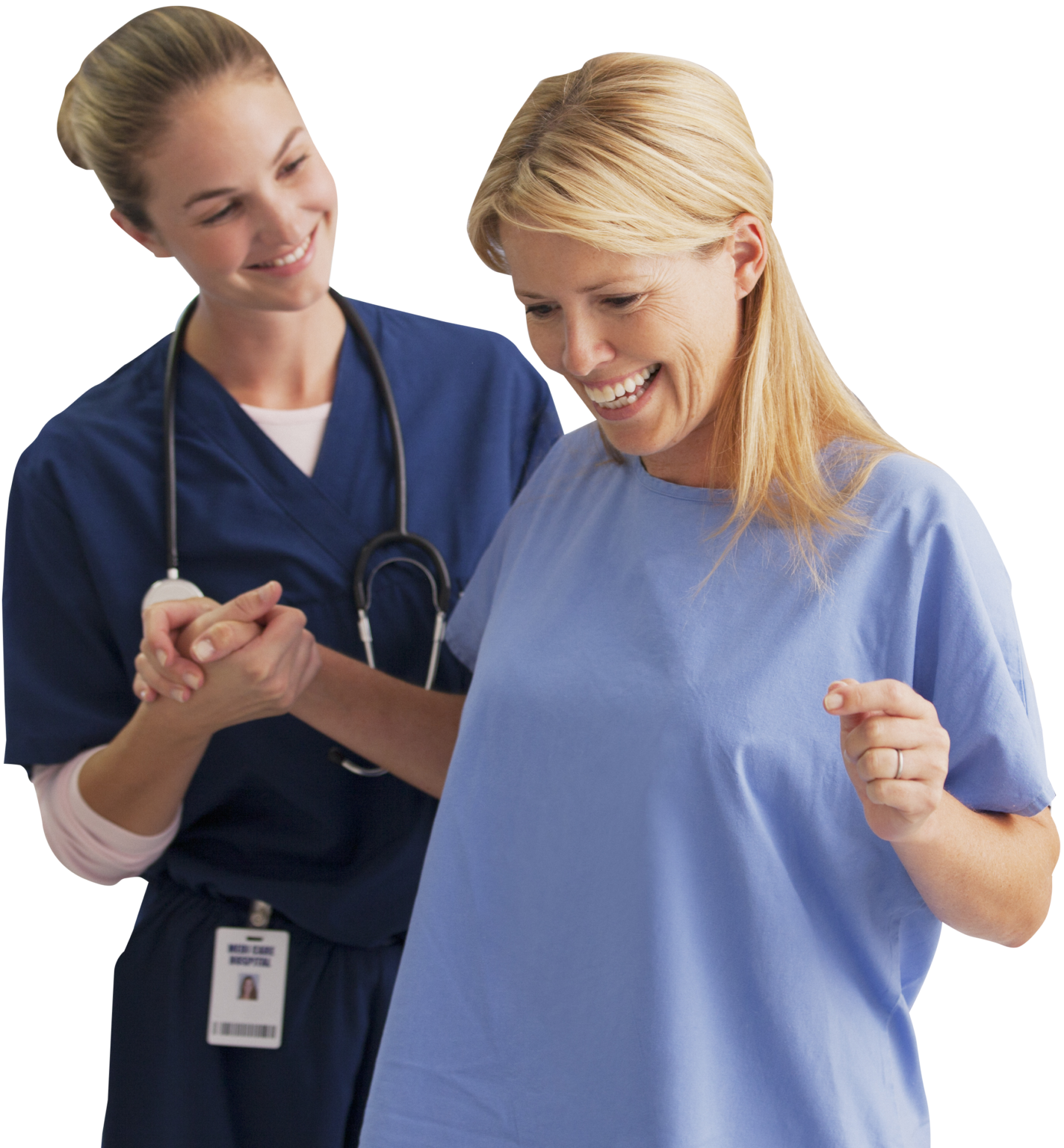 A Medicare beneficiary having only Part A or Part B may still acquire drug coverage through a standalone Prescription Drug Plan (PDP).

Most Medicare drug plans have their own list of covered medications, called a formulary. Plans cover both generic and brand-name prescription drugs. The formulary includes at least two drugs in each therapeutic category. This ensures that people with different medical conditions can get the prescription drugs they need. All Medicare drug plans generally must cover at least two drugs per drug category, but plans can choose which specific drugs they cover.

To lower costs, many plans place drugs into different “tiers” on their formularies. Each plan can divide its tiers in different ways. Each tier costs a different amount. Generally, a drug in a lower tier will cost the beneficiary less than a drug in a higher tier.

Example of a Drug Plan’s Tiers

In some cases, if the beneficiary’s drug is in a higher (more expensive) tier and their prescriber thinks they need that drug instead of a similar drug on a lower tier, they can file an exception and ask their plan for a lower-tier placement/copayment.

Most Medicare drug plans have a coverage gap (also called the “donut hole”). This means there’s a temporary limit on what the drug plan will cover for drugs. Not all beneficiaries will enter the coverage gap. The coverage gap begins after they and their drug plan have spent a certain amount for covered drugs. Once they and their plan have spent $4,130 on covered drugs in 2021, they enter the coverage gap. This amount may change each year. Also, people with Medicare who get Extra Help paying Part D costs won’t enter the coverage gap. Once the beneficiary reaches the coverage gap, they’ll pay no more than 25% of the cost for their plan’s covered brand-name prescription drugs. They’ll pay this discounted rate if they buy their prescriptions at a pharmacy or order them through the mail. Some plans may offer them at even lower costs in the coverage gap. The discount is taken out of the price that their plan has set with the pharmacy for that specific drug. Although the beneficiary will pay no more than 25% of the price for the brand-name drug, almost the full price of the drug will count as out-of-pocket costs to help them get out of the coverage gap and into “Catastrophic” coverage. What they pay and what the manufacturer pays (95% of the cost of the drug) will count toward out-out-pocket spending. 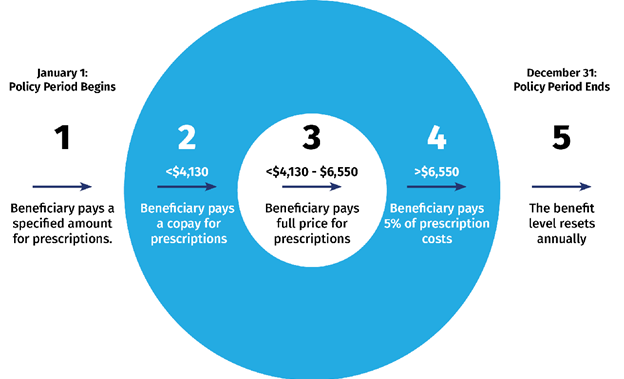